Chocolate is Happiness That You Can Eat ~ by Christine Yearly

“All you need is love. But a little chocolate now and then doesn’t hurt.”
Charles M. Schulz

“There is nothing better than a friend, unless it is a friend with chocolate.”
Linda Grayson

Chocolate is one of my favorite foods. I enjoy it whenever I can in many different forms. Whether it’s chocolate-chip cookies, candy bars, candy kisses, Ring Dings, chocolate-covered pretzels, or delectable chocolates from Vermont and beyond, I love chocolate! Its smooth, creamy deliciousness brings joy with every bite.

Here is a brief history of how the world’s love of chocolate began. 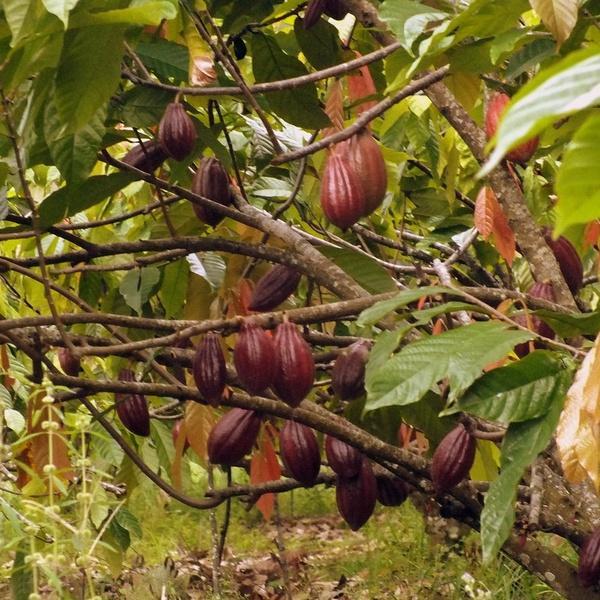 Chocolate is made from the fruit of the cacao trees, native to Central and South America. The fruits are called pods. Each pod contains about 40 cacao beans. The beans are dried and roasted to create cocoa beans. Through the “Dutch processing” method and a cocoa press, the beans are made into a powder that can be used to create a wide variety of chocolate products all over the world.

In the beginning, the Central American Mayans revered chocolate. They used it in drinks for important occasions. All the Mayan people enjoyed it, not just the wealthy. Many Mayan families had chocolate with every meal. They made the chocolate thick and frothy, combining it with water, honey, or chili peppers.

The Aztecs enjoyed spicy chocolate beverages at celebrations, as well. They also used cacao beans as currency to purchase many items, including food. They considered the cacao beans to be more valuable than gold. They believed the beans to be a gift from the gods.

Chocolate was first brought to Europe (specifically, to Spain) in the early 1500s. By the later part of the century, chocolate was popular in the Spanish court and was a prominent imported product.  Soon, the chocolate craze traveled throughout other European countries. The Europeans developed their own recipes for chocolate drinks, using different ingredients like cane sugar, cinnamon, and other common spices. Fancy chocolate houses, catering to the rich, popped up in major European cities.

In 1641, a Spanish ship brought chocolate to Florida. It is believed that the first chocolate house in America opened in Boston in 1682.  American colonies began importing cocoa beans by 1773. Chocolate was available to colonists of all classes. During both the Revolutionary War and World War II chocolate was given to soldiers as rations.

During the 19th century, many processes and machines were developed to make cocoa beans into a powder that could easily be combined with other ingredients to become the delicious, smooth chocolate that we enjoy today.

By the 1840s, Valentine’s Day had become a holiday celebrating romance and love. In Britain, Quaker Richard Cadbury had just recently improved his technique for making lots of varieties of chocolate. He designed ornate boxes for the chocolates. He saw a marketing opportunity and began selling the beautiful boxes of chocolates for Valentine’s Day. Those Cadbury boxes from the Victorian era are now valuable collectibles and heirlooms. 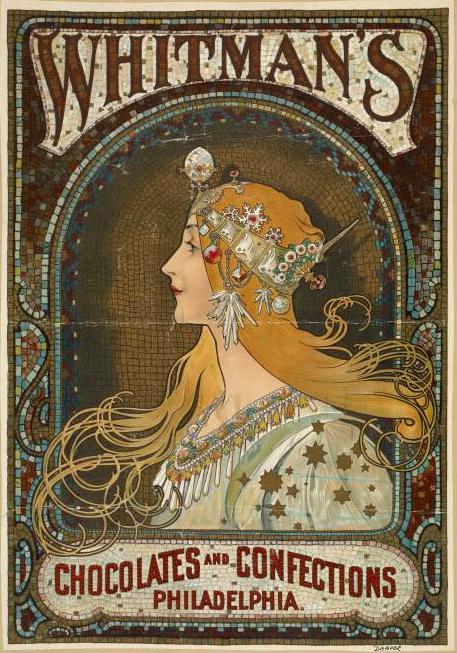 The tradition of giving chocolates to loved ones on Valentine’s Day continues today. In my family, we bake different chocolate desserts for holidays and family get-togethers. We enjoy using the Toll House recipe for baking chocolate chip cookies. We also make chocolate chip cream cheese cookie squares. Yum! Delicious! Another family classic recipe is the Decadent Chocolate Peanut Butter Pie! That is always a hit at our family celebrations. My family knows (and I think my students do, too) that I always appreciate a little chocolate on Valentine’s Day. I hope you enjoy a lovely piece of chocolate with your loved ones this Valentine’s Day!